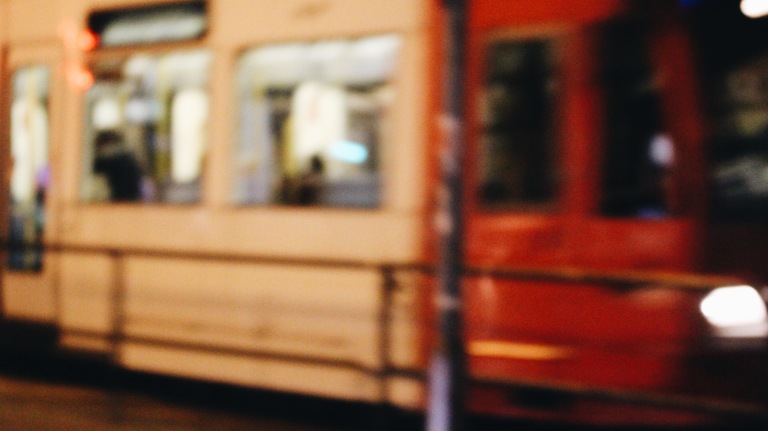 Perhaps I should introduce the itinerary of my trip to Germany.

It was a collective decision by my friend and me to go to Germany. Our meet-up point was Köln because it had the cheapest plane ticket from the UK, and it was a short four-day travel because we had school (to be more precise, we had around 72 hours in Germany).

I’ll be honest here. Setting Köln as our meet-up destination was economically a great idea but it hindered us from going to many of the places we actually wanted to visit in Germany (for example Schloss Neuschwanstein)… Because I booked my plane ride before we decided on where we wanted to go, by the time we tried to plan our journey, we had to give up some great places we wanted to visit.

But still we were ambitious with our planning. I thought 72 hours in Germany meant we could only tour around Köln and the neighboring areas, but I was wrong. By the time my friend and I finished FaceTiming each other, we decided on three locations no matter how far away they were from each other: Köln, Nürnberg and Heidelberg.

Here is our original plan:

We both arrive in Köln around 6 or 7 PM on a Thursday, so we would eat dinner at Köln first.

We would then proceed to go to Nürnberg Friday morning (6 hours bus ride because train tickets were crazy expensive) because it was the furthest away from Köln and it would be easier for us to go to Heidelberg and then back to Köln the next two days).

On Saturday morning, we would then move to Heidelberg. We didn’t decide on the mode of transportation but it was most likely a bus.

Then on Saturday late at night or Sunday morning, we would go back to Köln and look around major sites like Kölner Dom before heading back to our respective countries around 6 or 7 PM.

Now now, three places in four days might be do-able if they were in close proximity of one another. But like I said, it takes six hours to get from Köln to Nürnberg. So when my friend and I met up in Köln (and we already booked a bus ride from Köln to Nürnberg at this point), we decided to give up on Heidelberg and spend more time in Nürnberg (which also gives us more time to look at Köln). A great decision, I would say.

So here is our actual itinerary for our trip:

Thursday: Meet up in Köln at around 7 PM and head to dinner/hostel.

Friday: Bus ride at 8 AM heading to Nürnberg. We arrived around 2 PM.

Saturday: Spend all day in Nürnberg and take the Sunday 3 AM bus ride back to Köln.

Sunday: Arrive at Köln around 9 AM and look around Köln before going back home around 6 PM.

We did many things, saw many places and ate great food those 72 hours. More on that in future posts.

We booked our bus rides from busradar and our hostel and hotel from booking.com

Hope that was informative.

And here are the titles of five upcoming posts on our trip to Germany: 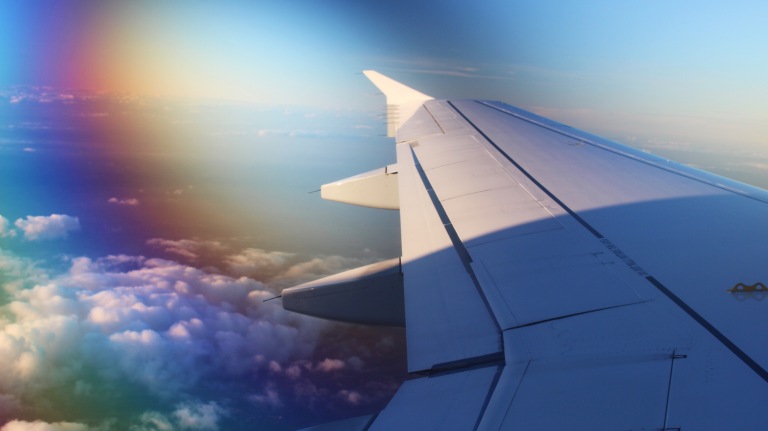 Stay tuned by following this blog! :)