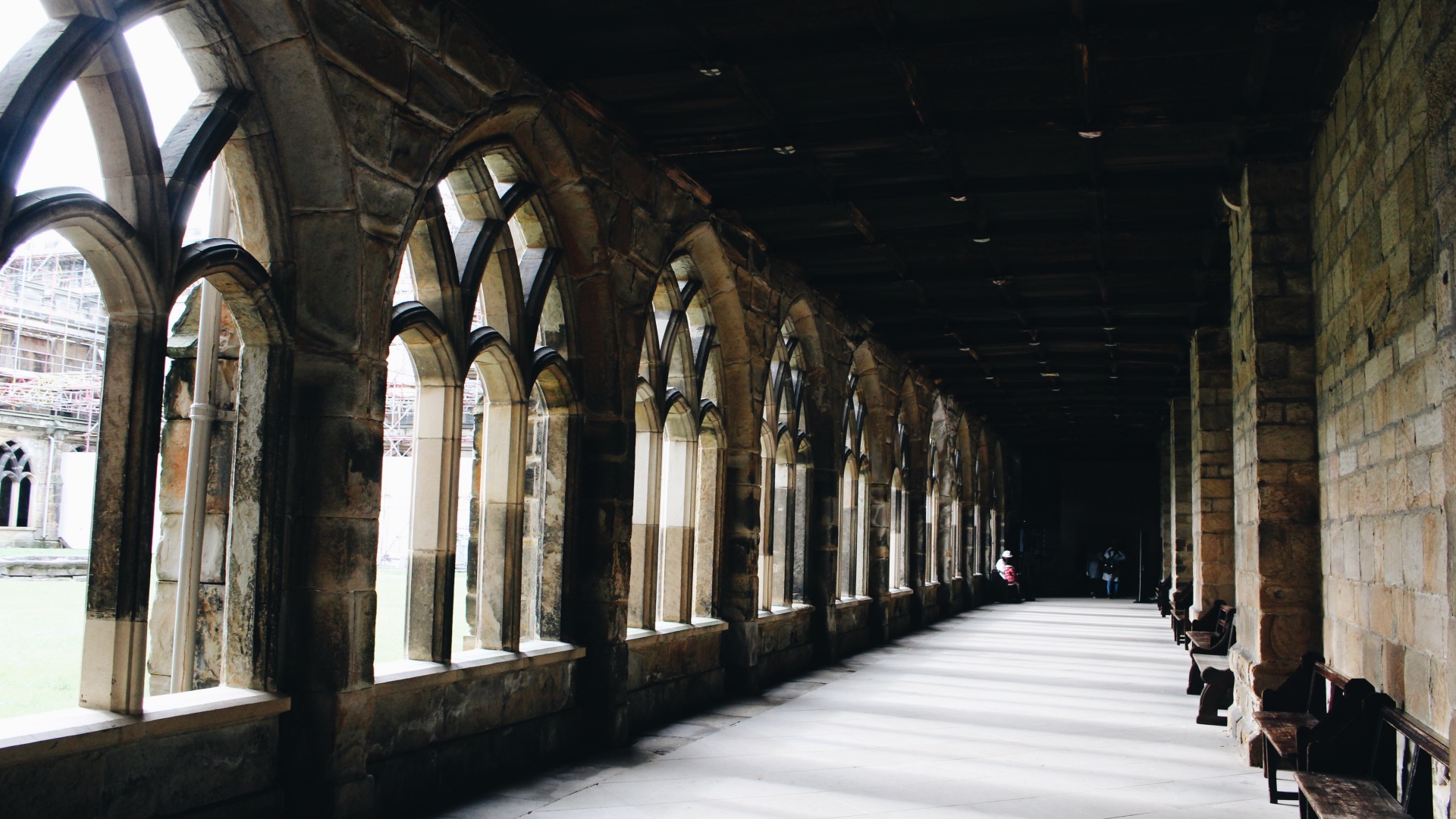 This is probably one of the biggest reasons why I wanted to come to the UK for my study abroad program.

Before coming to Europe, I bought a Lonely Planet travel guide Great Britain edition and marked all the film locations I wanted to visit.

I’m the type of person who watches a movie I like multiple times without getting sick of the movie. So as an avid movie-watcher, I thought I had to visit the film locations that are in the UK. I suppose it’s another way for me to enjoy the movies.

Last week I finally visited one film location for the Harry Potter film series. It’s the Durham Cathedral located in Durham, UK, where they filmed the exterior shots of the Hogwarts Castle.

Do you see it HP fans?!?! My friend and I were freaking out the entire time we were there, taking tons of pictures… 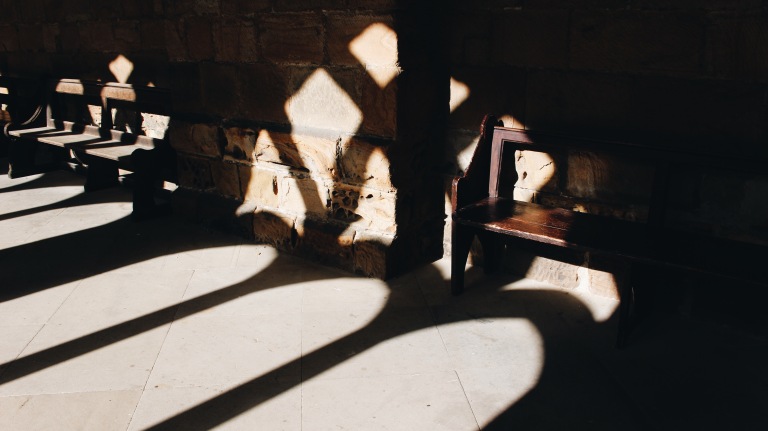 This courtyard is definitely smaller than what I’ve expected, but still, to know that one of my favorite film series was shot in this exact place gave me all the chills…

So Harry Potter fans, definitely check this place out.

One Reply to “Durham Cathedral”