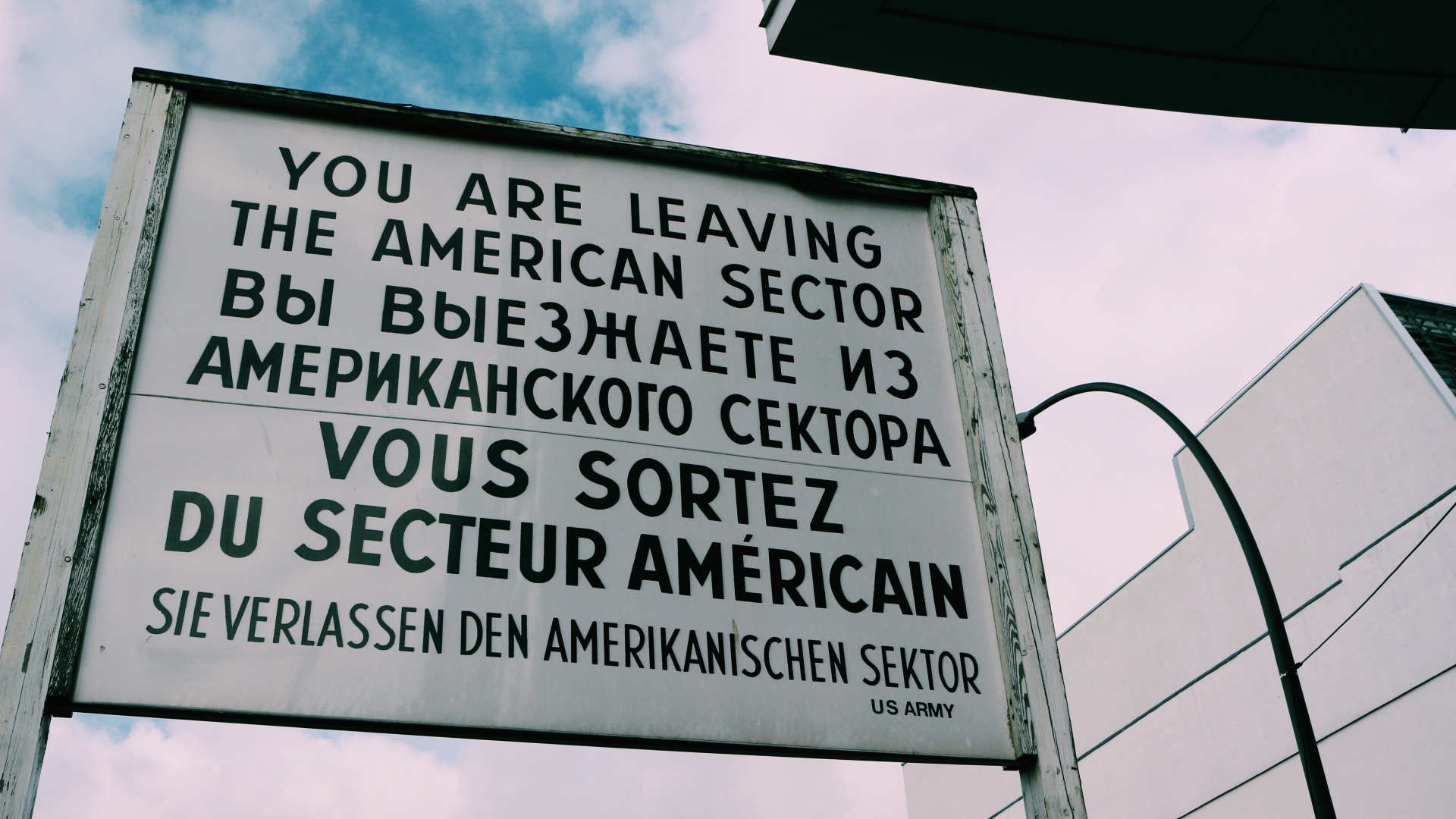 Well, a little update on my life, I moved out of my dorm in York yesterday (or I guess the day after yesterday because it’s 1AM now)! It’s very bittersweet because I’ve met so many incredible people there, but I’m excited for what’s to come :)

I’m currently in Brighton. Yesterday I traveled to London and started my 4-week traveling around the UK. My first two stops were Canterbury and Brighton. Posts on that coming soon!

Anyhow, last Monday night (the 21st), I traveled to Berlin Germany to attend a concert on Tuesday. I had to come back home on Wednesday to start packing, so I only had one day to look around Berlin.

For a day of touring, I think I’ve done a decent job! I’ve looked at the majority (if not all) of historical sites in Berlin, and at night, I went to Yo-Yo Ma’s solo recital.

So without further ado, here are photos of my journey in Berlin. Enjoy :) 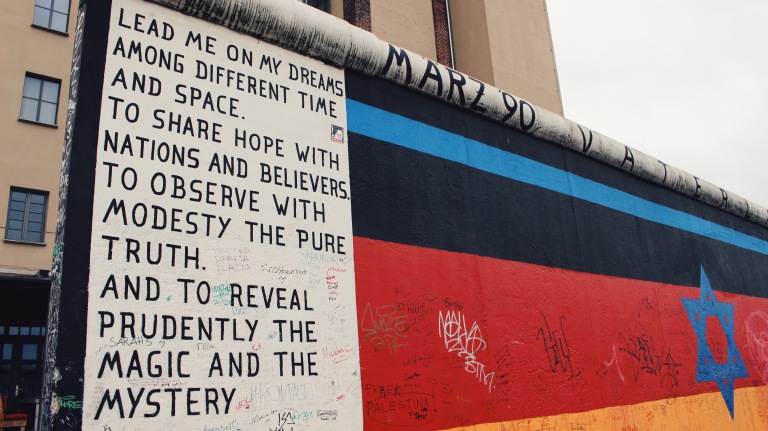 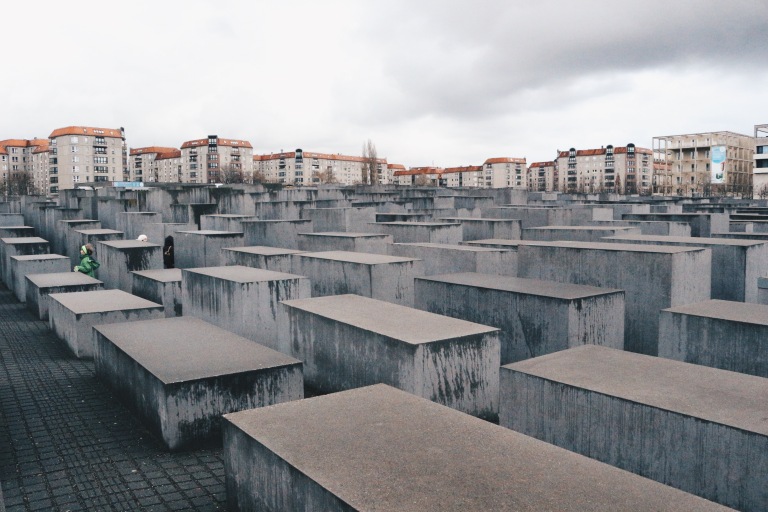 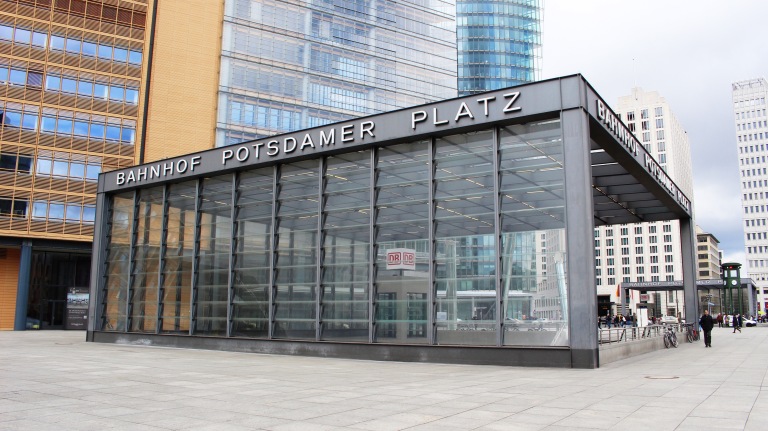 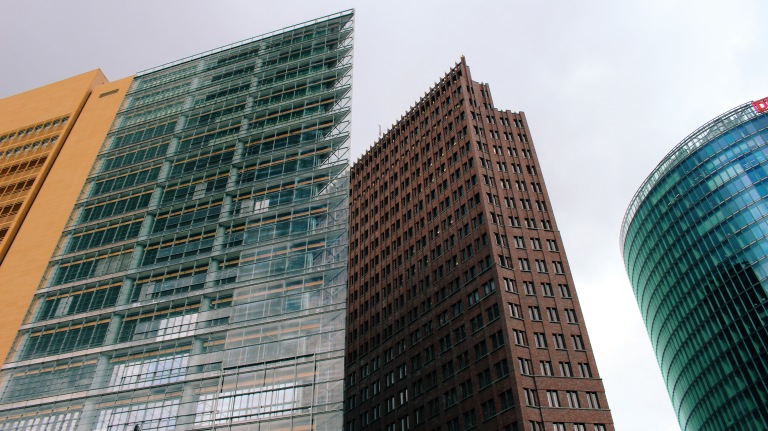 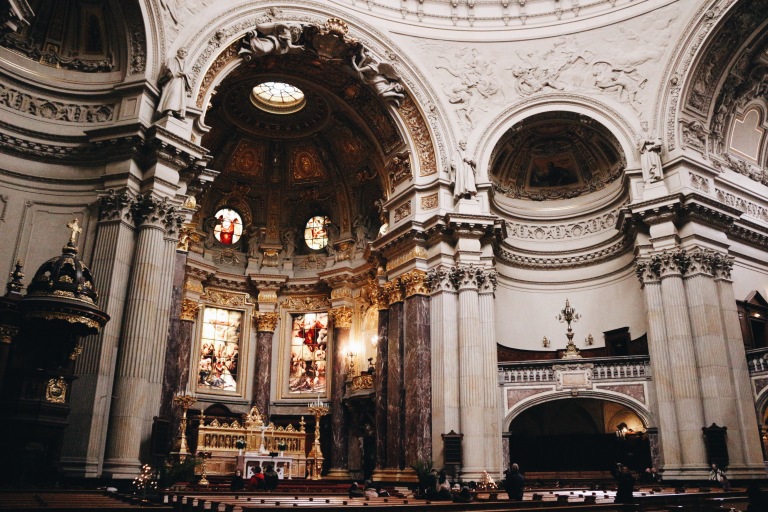 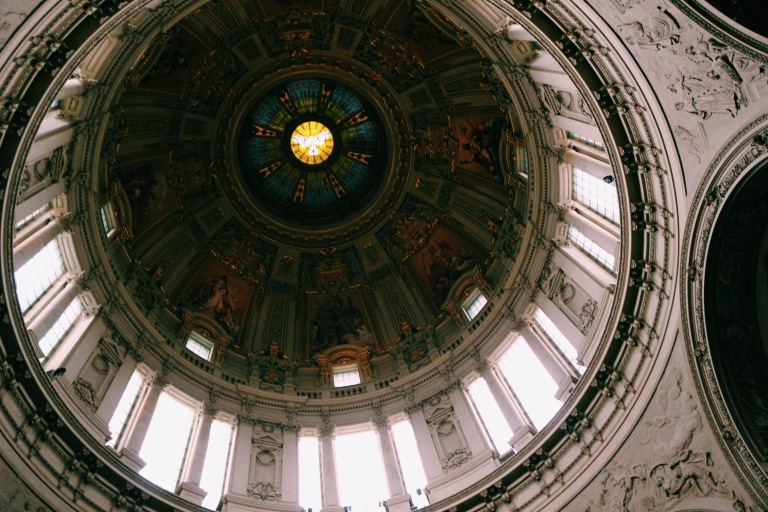 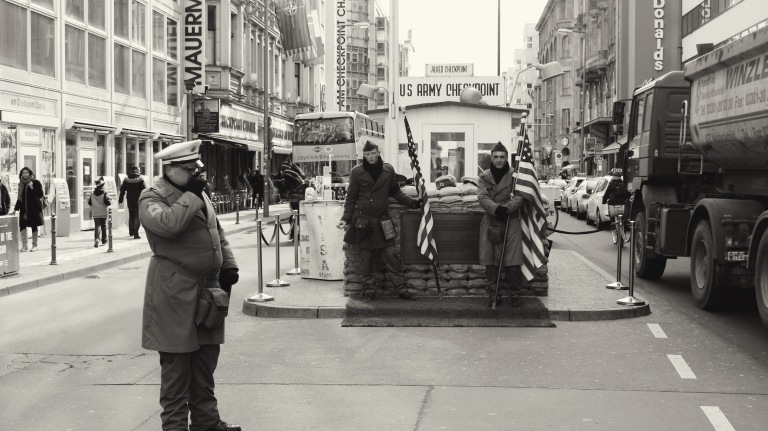 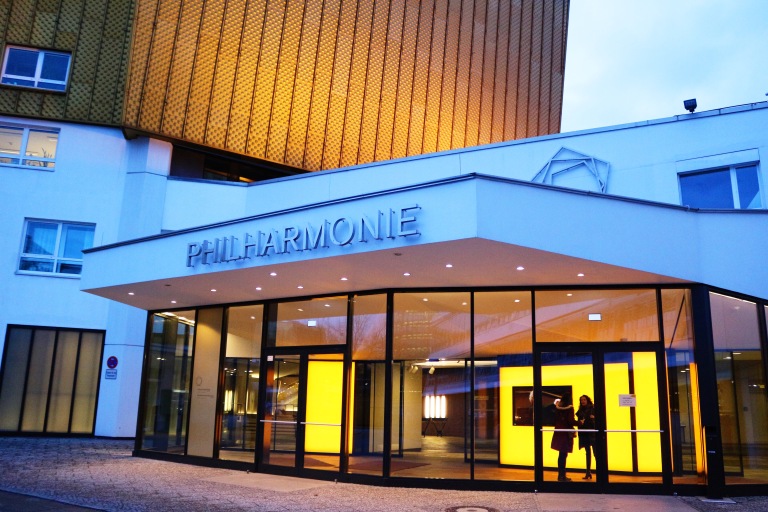 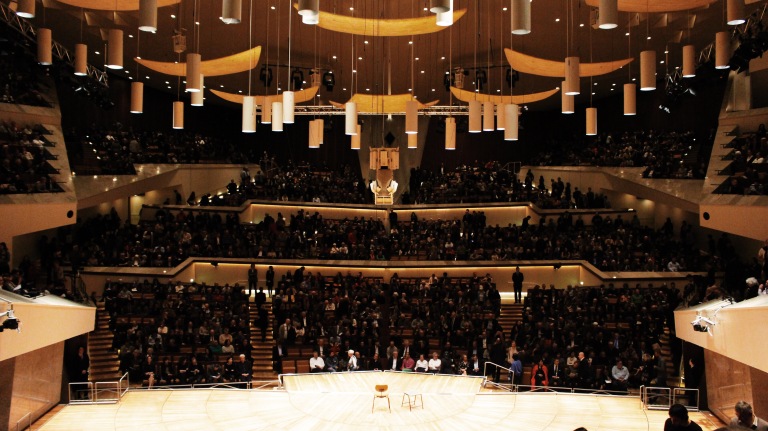 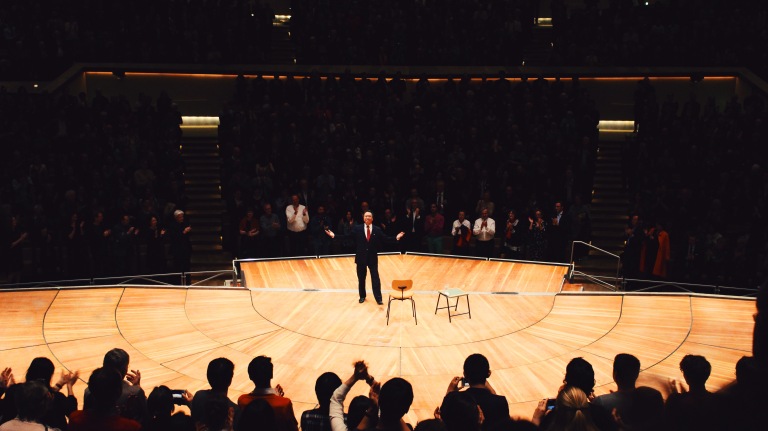 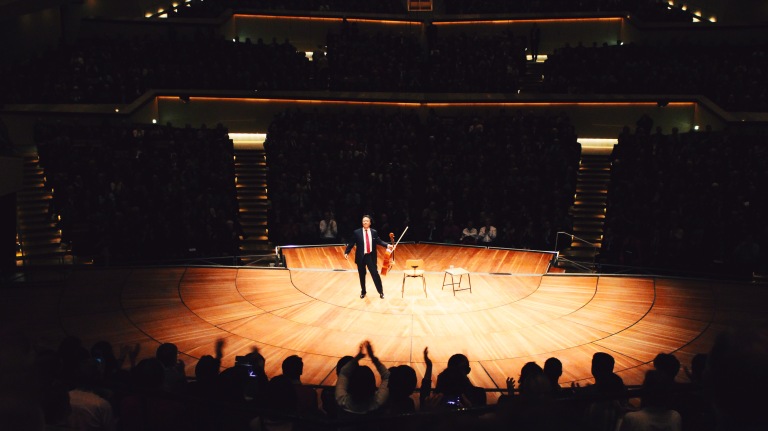 After the concert, I walked back to the Brandenburg Gate to find it in the color of the Belgium flag to pay respect to the victims of the Brussels attack.

Witnessing the history and culture of Berlin was such a humbling experience. I kid you not the moment I saw the Brandenberg Gate I could not help but feel incredibly emotional.

I was emotional partly because history has been one of my favorite subjects and I just couldn’t believe that I got to see what I learned in class in real life.

But also, the thing is, the majority of the sites that I saw in Berlin were all significant sites symbolizing the end of the Cold War… yet where I live back home, effects of Cold War still lingers on till this day.

When I was dropping off my luggage in Potsdamer Platz, I saw a very familiar form of architecture behind the subway station.

When I went there, I saw a traditional Korean pavilion next to the remnants of the Berlin Wall. In Korean, the pavilion is named the Reunification Pavilion.

This pavilion was built in 2015 in hopes that Korea will also one day, just like Germany in the Cold War, be reunified.

There were no tourists around this pavilion and the plaque next to the pavilion was graffitied on. If I didn’t drop off my luggage, I don’t think I could have found this site that hits so much home. This pavilion brought me to tears because it’s a physical representation of how different the result of the Cold War is for Germany and Korea.

My trip to Berlin was both culturally and emotionally enriching. I highly recommend going to Berlin. For me, one day was enough for me to fall in love with this place.