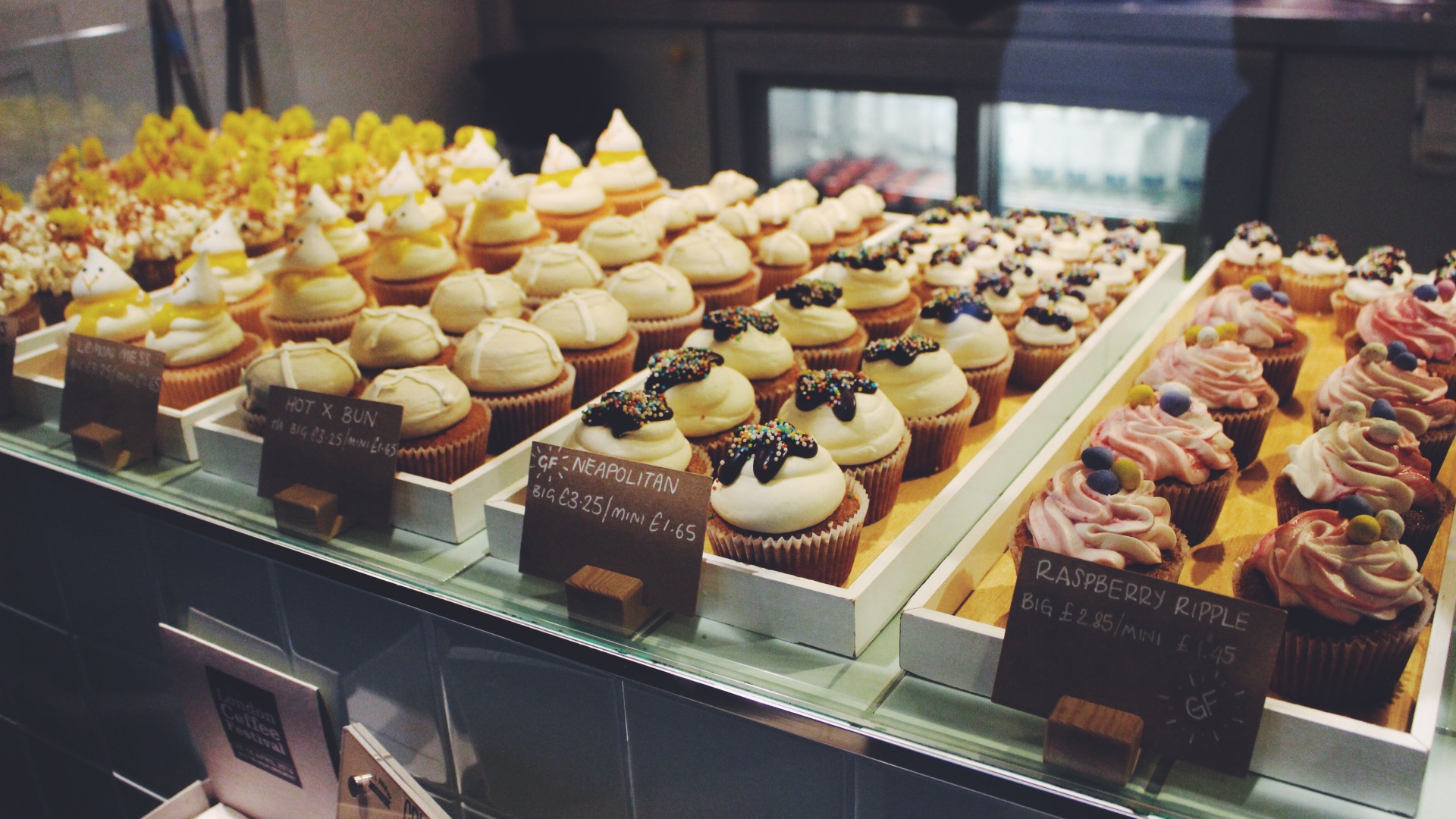 Those of you who watch food channels on YouTube should be familiar with Cupcake Jemma from Crumbs and Doilies.

Last Saturday when I was in London before my 4-weeks traveling began, I went to Crumbs and Doilies in Soho.

The shop was smaller than I thought and the flavor selection was very limited. Perhaps it’s different in other Crumbs and Doilies shops but I was pretty disappointed in the selection. I personally like the classic flavors like red velvet cupcake (but they had none of those), and to be honest I tend not to be too adventurous when it comes to food.

I chose the Lemon Mess cupcake because citrusy flavors never disappoint… but apparently the Buttered Popcorn cupcake is really good! 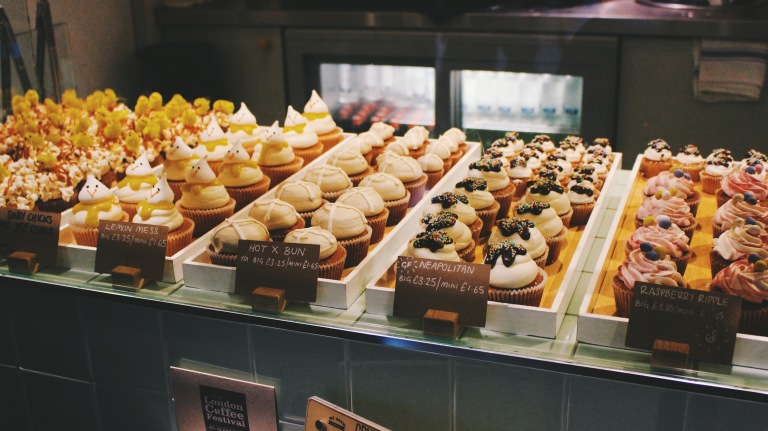 The regular-sized cupcakes were 3.25 pounds each which is, in my opinion, very pricey for a cupcake (150NT for a single cupcake!!!)…

But! The cupcake was really delicious. Like, really. The cupcake itself doesn’t have the citrusy flavor so I’m guessing it’s just a regular vanilla cupcake, but there’s lemon curd filling inside the center of the cupcake. The tanginess of the lemon curd and the moist vanilla cupcake make up a perfect balance.

I would recommend cupcake lovers to try out the cupcakes in Crumbs and Doilies. Maybe there are better cupcakes that are not overpriced like the ones here, but I would probably indulge myself with these treats again once I go back to London.

They also have tiny cupcakes that are 1.65 pounds each so you can get a couple of those to try out different flavors! 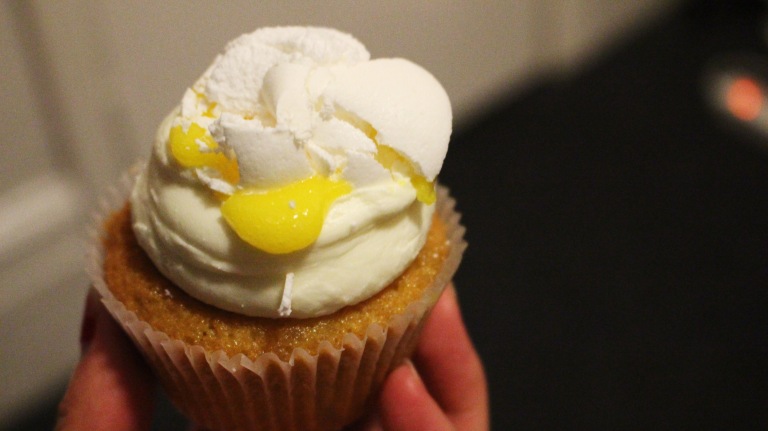 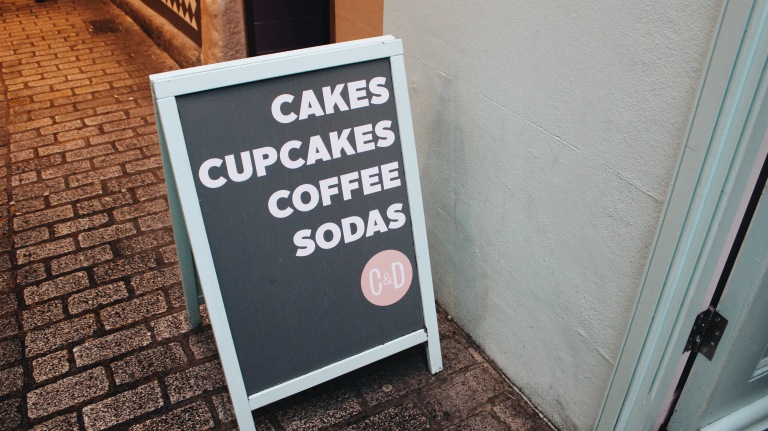