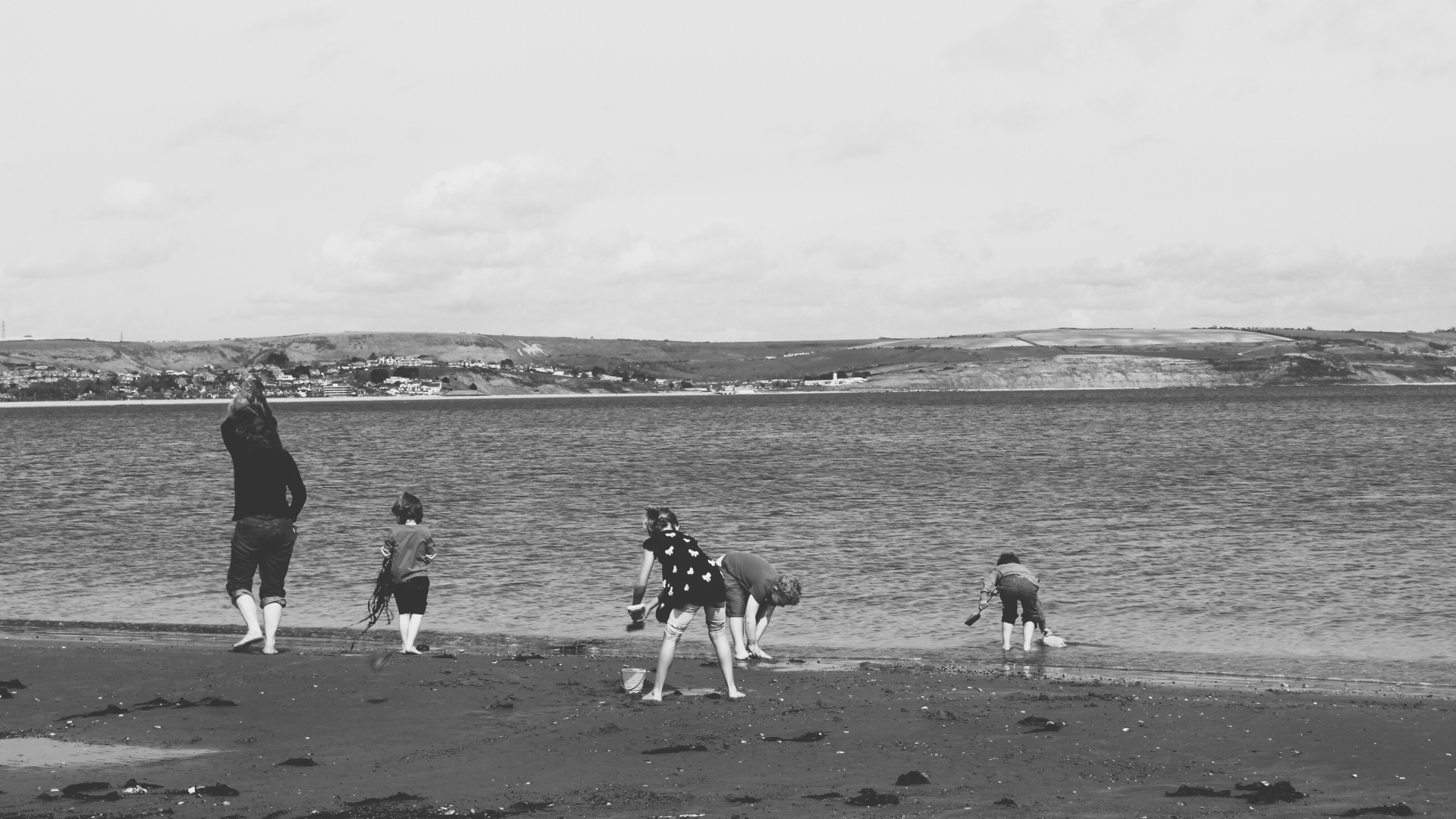 I stopped by Weymouth before heading to St. Ives which was at the tip of Cornwall.

While at Weymouth, I originally planned on going to the Jurassic Coast which is supposed to be (according to their website) as grand as the Grand Canyon or the Great Barrier Reef but it was an hour of bus ride away… so I just ended up looking around the town and heading back to the hostel I stayed in.

Here are some photos I took there. Nothing special really, but it was a rather relaxing way to spend a day by the beach. 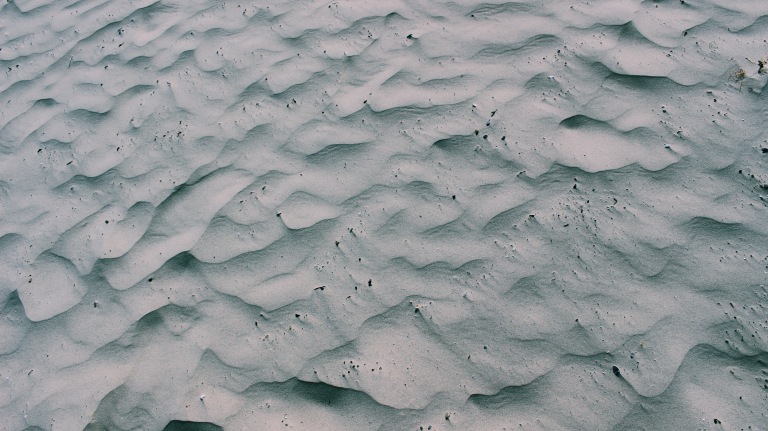 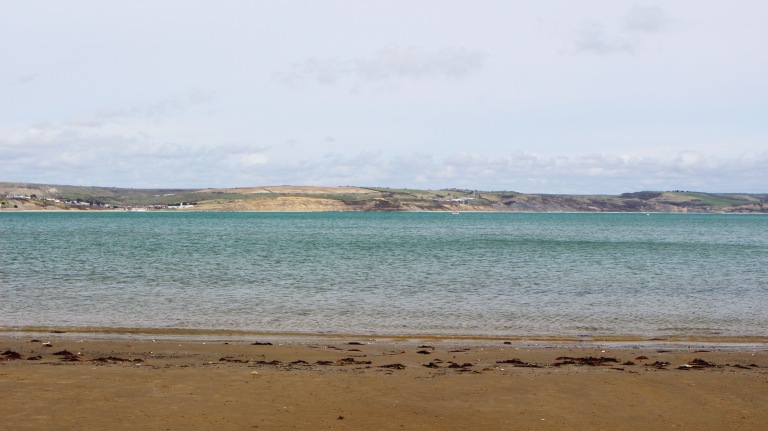 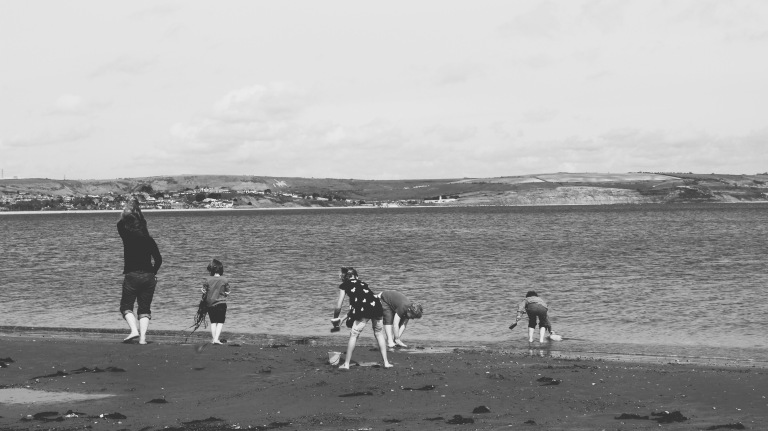 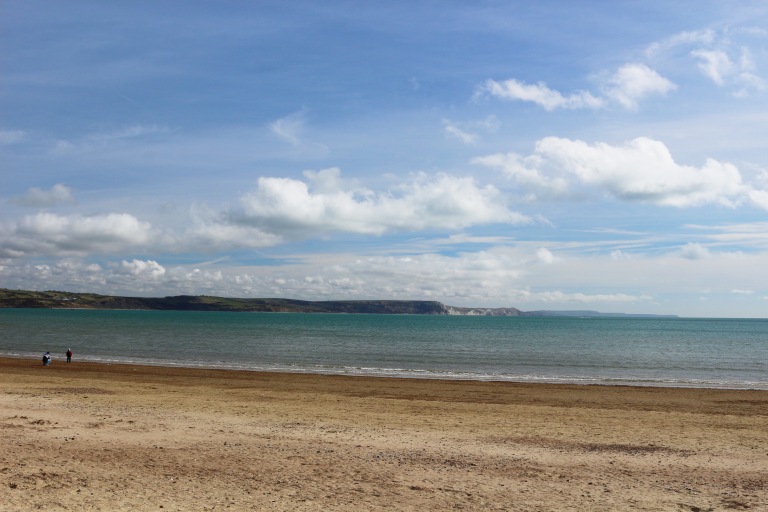 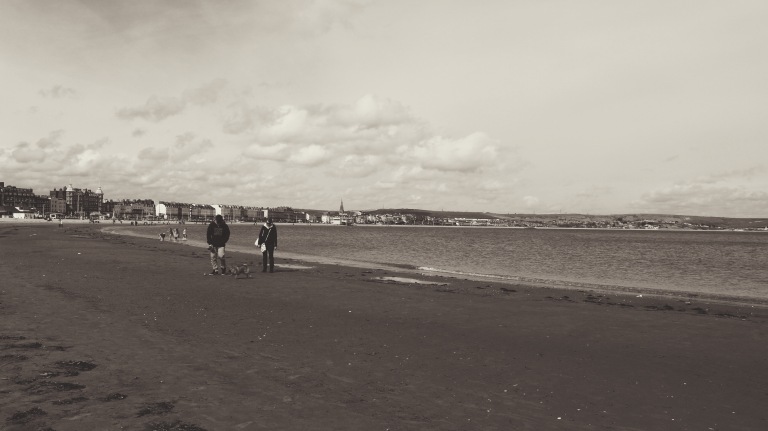