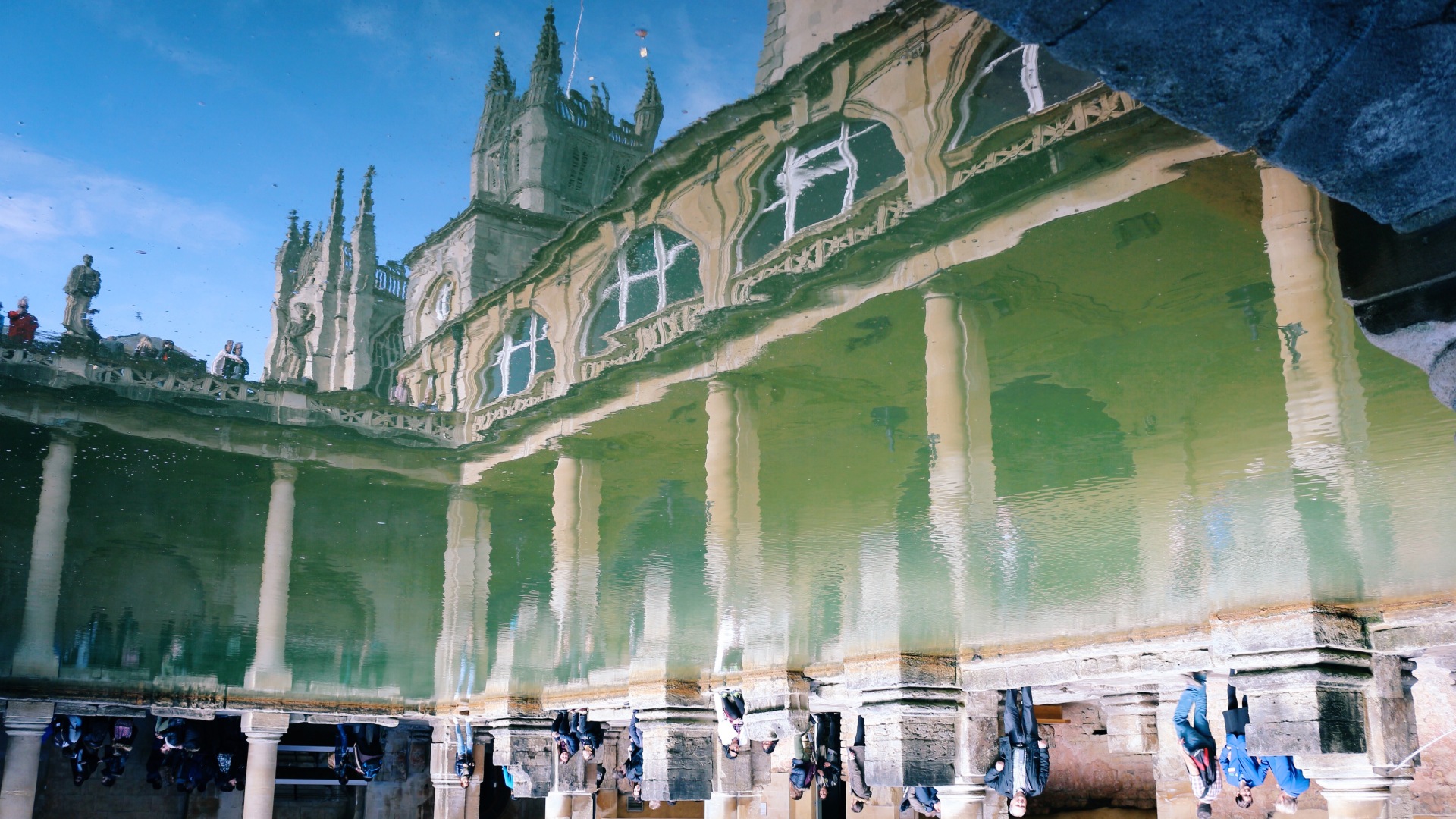 Bath presented a completely different vibe from the ones that I have received when I was in York, Canterbury and other historic towns. First of all, architecturally, the majority of the buildings were of Georgian style, reminding me very much of the British period dramas I do so enjoy watching. The fact that all the buildings were of the same beige color made the place seem very orderly and stylish, and I quite liked that about Bath.

Here are some of the photos I took of the place.

I must say I was the only person in Bath excited over the cherry blossoms. 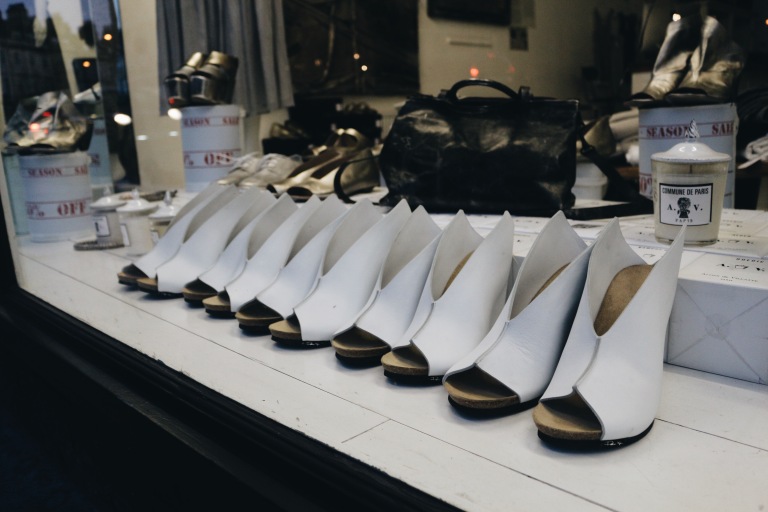 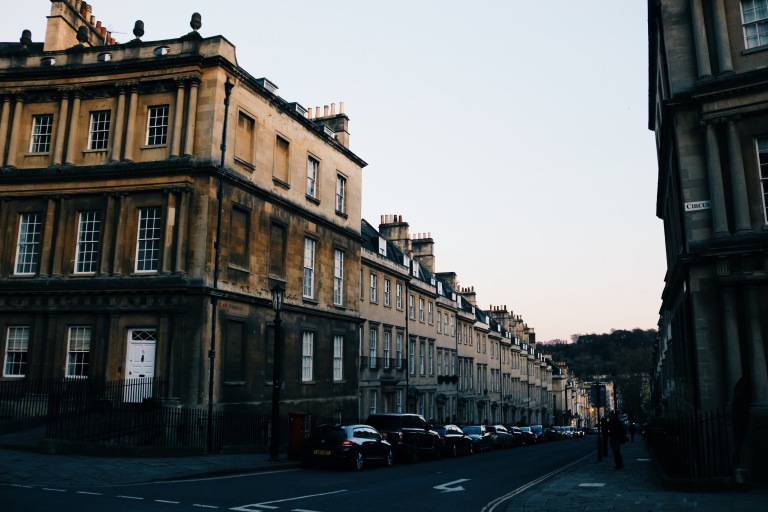 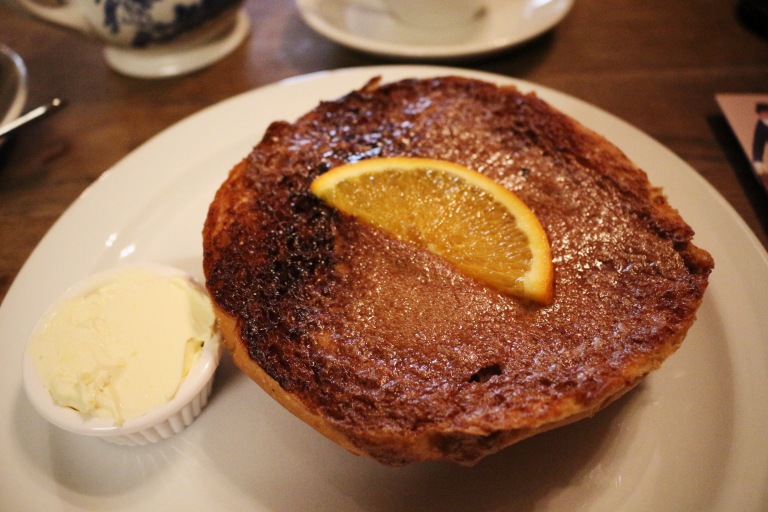 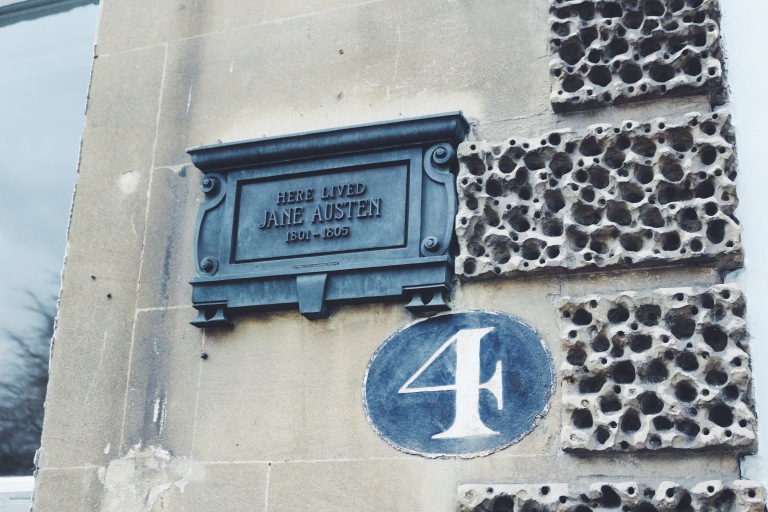 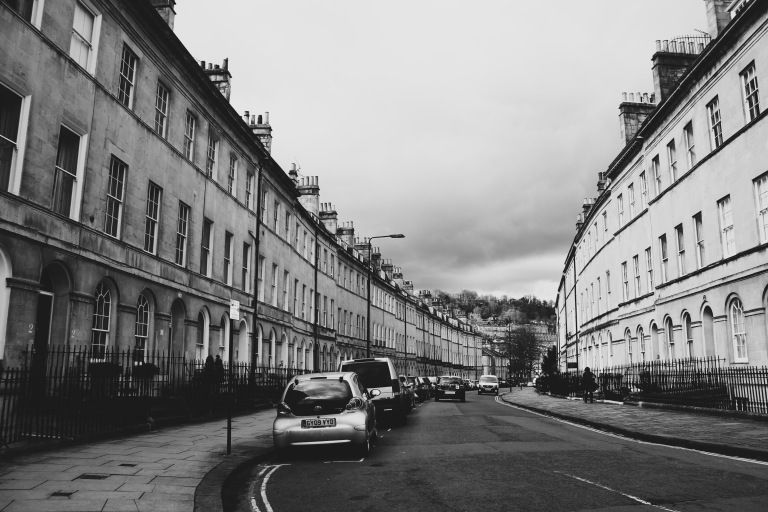 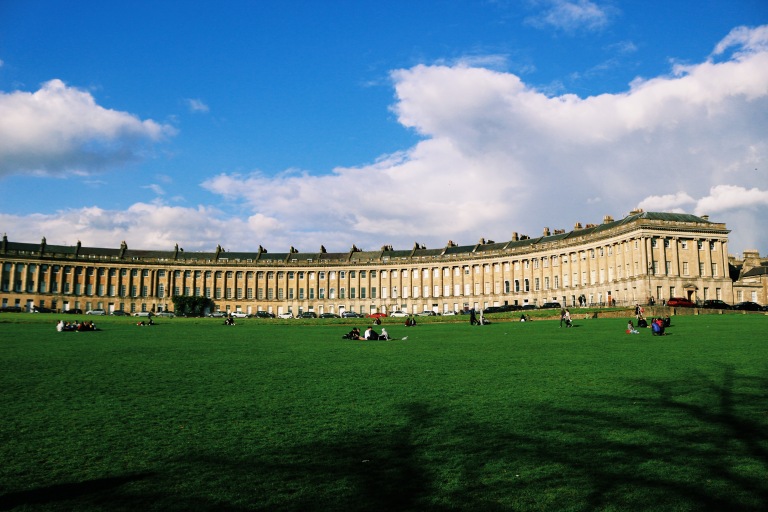 The Royal Crescent. It is a pity I couldn’t capture the whole thing in a photo without using the panorama setting in my phone. 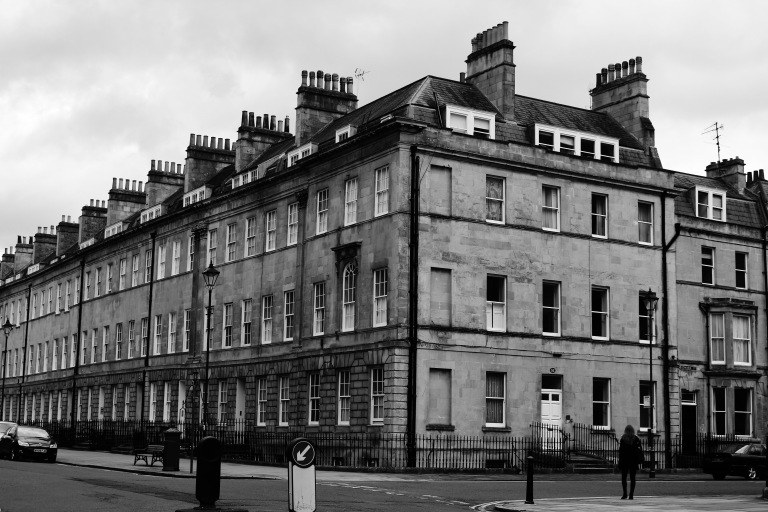 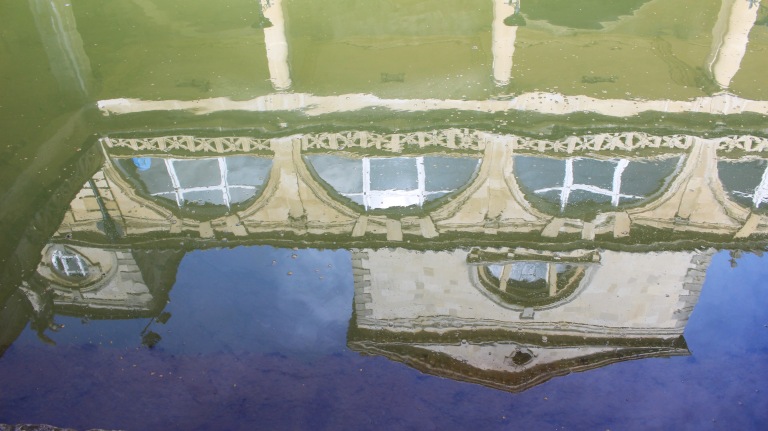 The Roman Baths was more extensive than I thought it would be, with the big indoor museum and a very detailed guide to the origins of the roman bath… 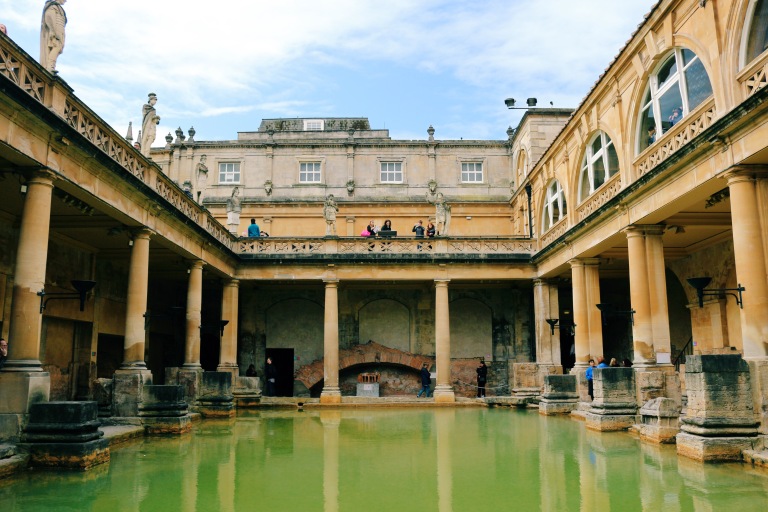 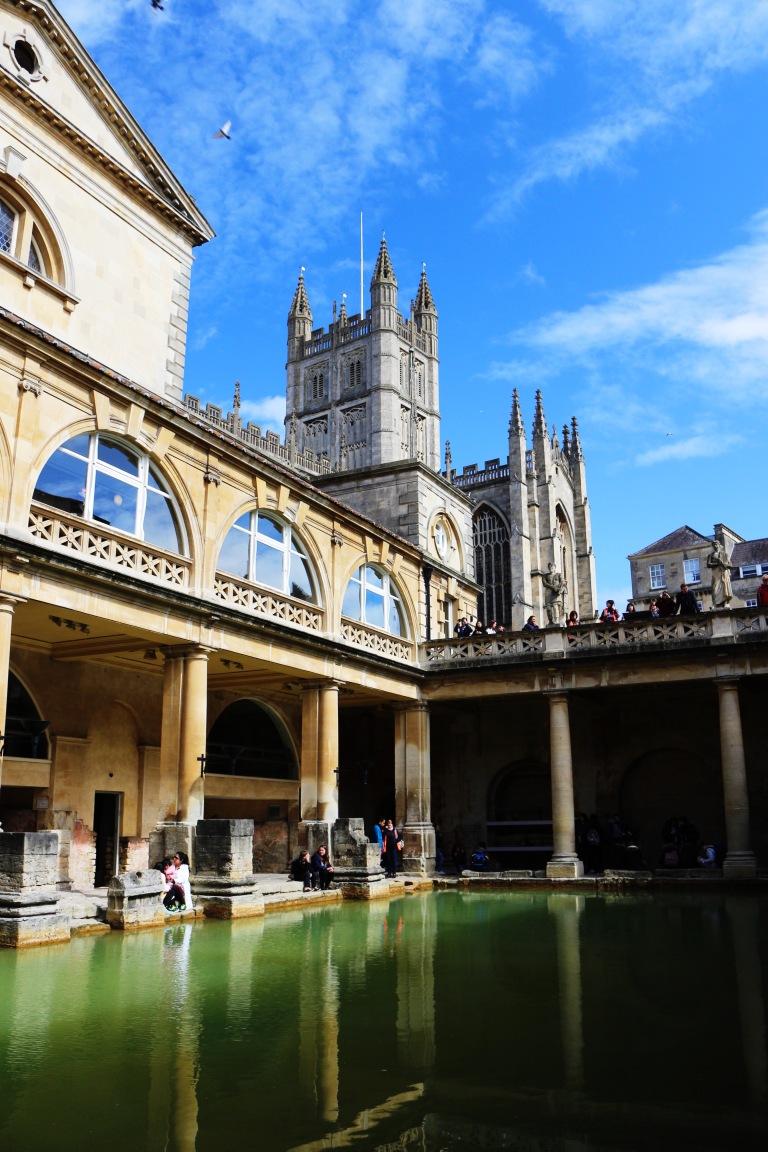 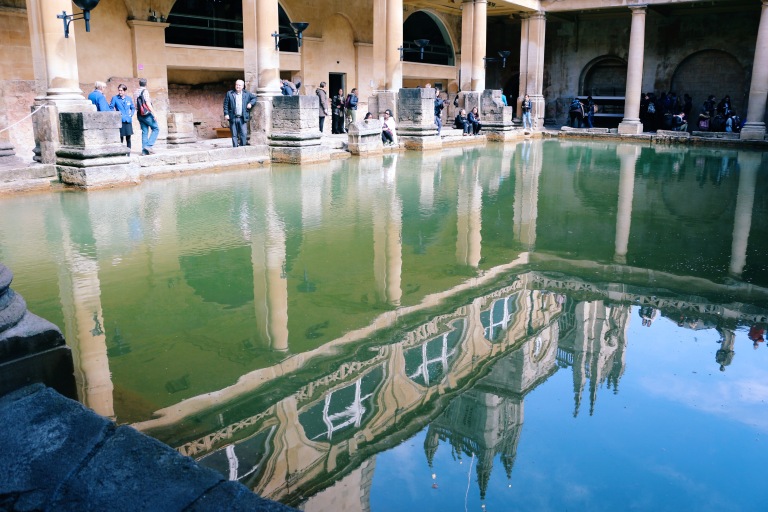 Bath is a beautiful place worth visiting. I dare say it may even be a must-see destination for Austenites! The architecture oozed the fashionable English gentry period. And a bit cliche of me, but I just wanted to sit in front of the Royal Crescent and read some romance novels. 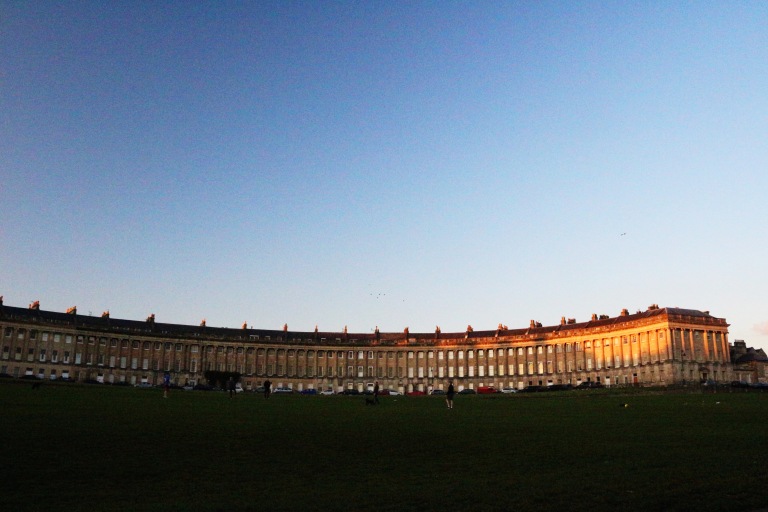 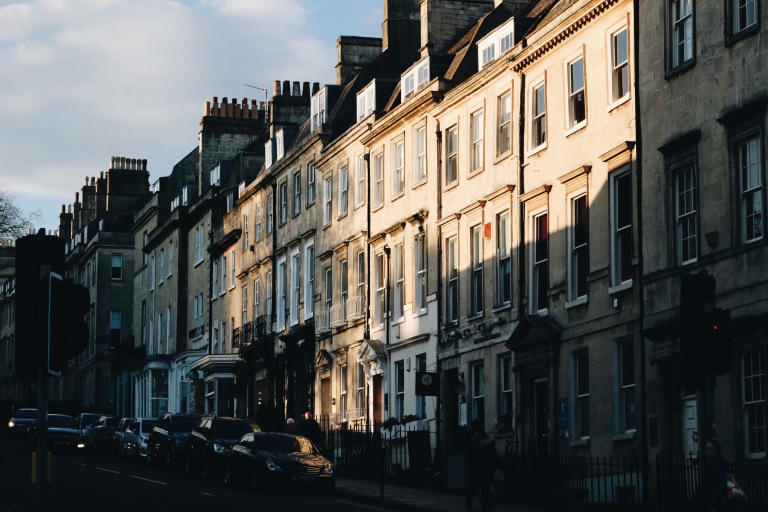 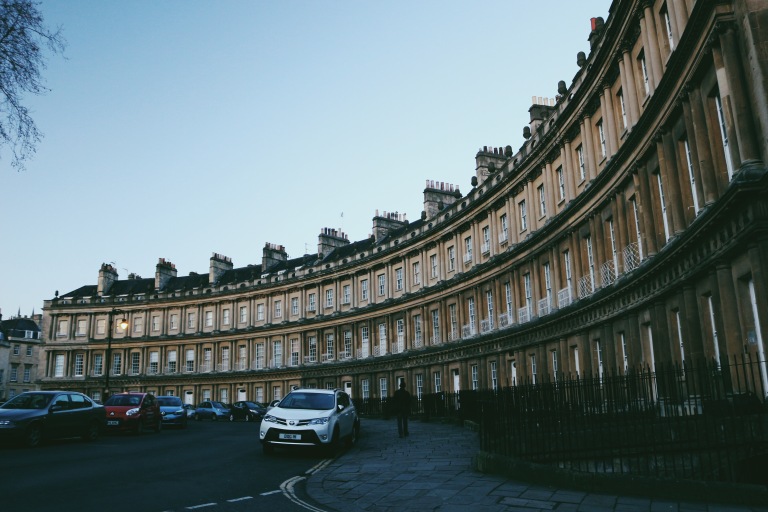 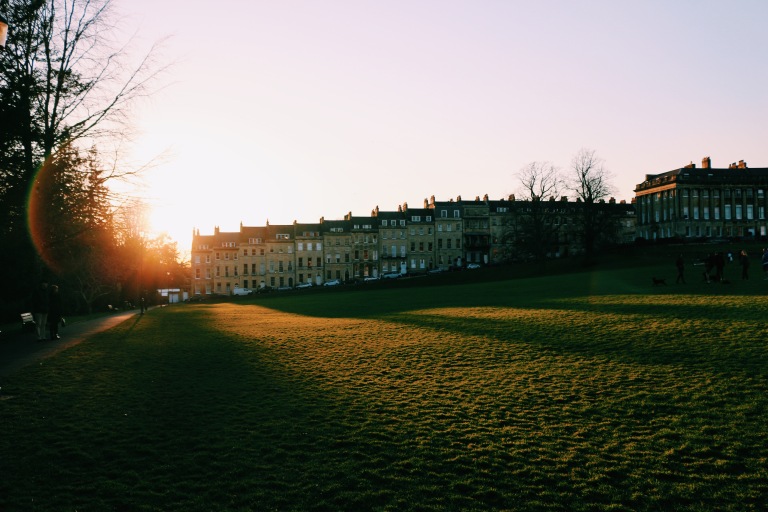 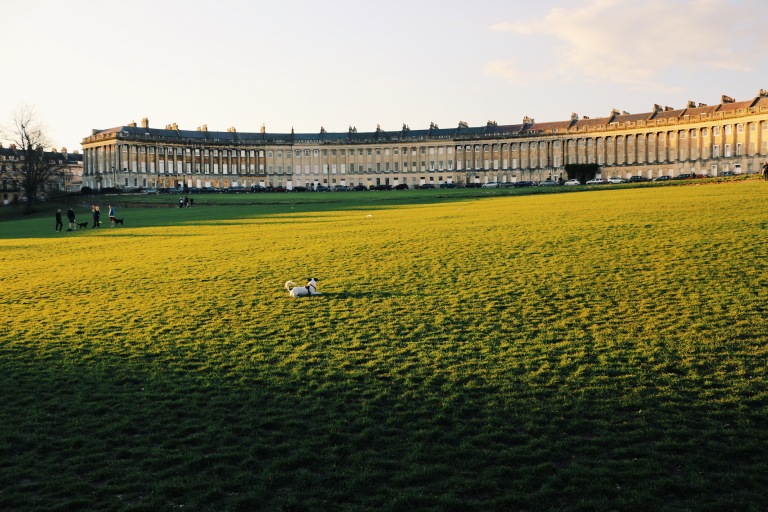 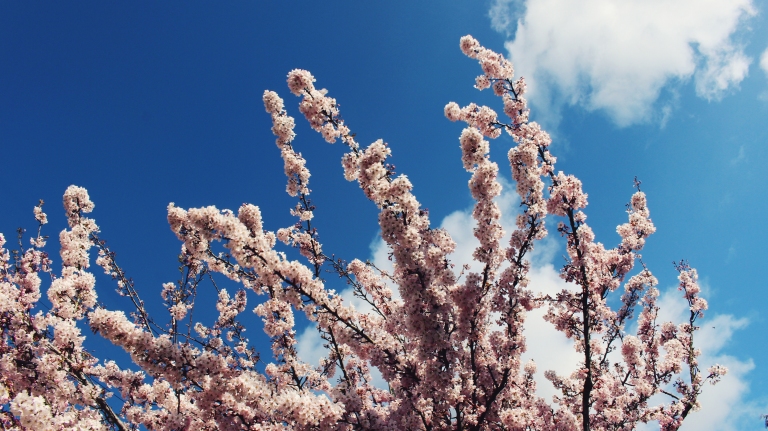