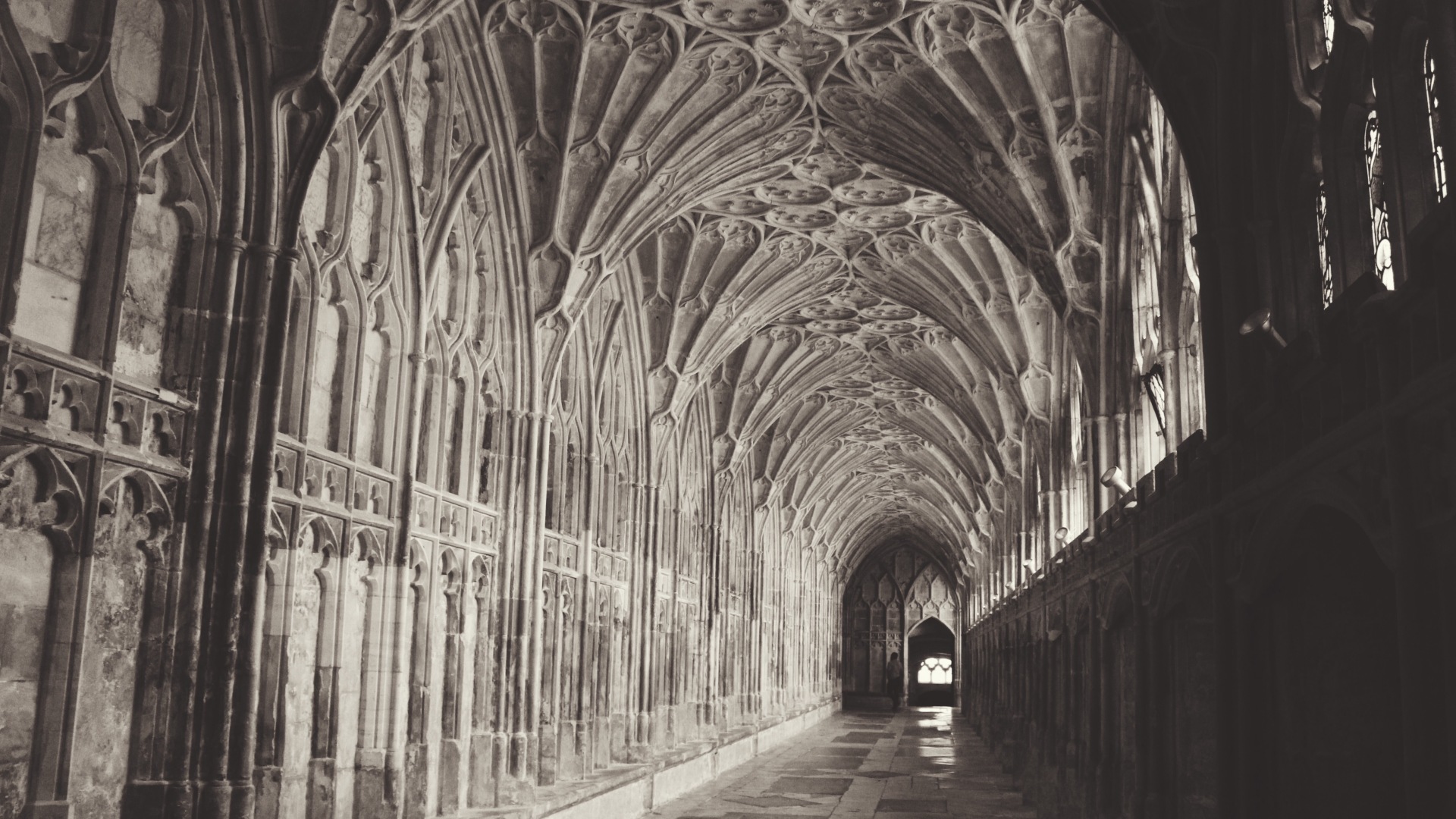 I stopped by Gloucester Cathedral just to see this corridor. Here are some photos.

Warning: the majority of the photos in this post are photos of the corridor… It may be boring for all… except me, of course. 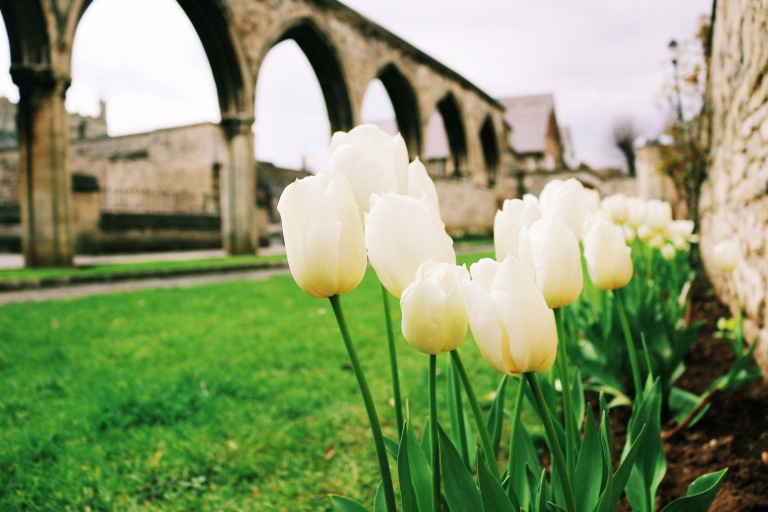 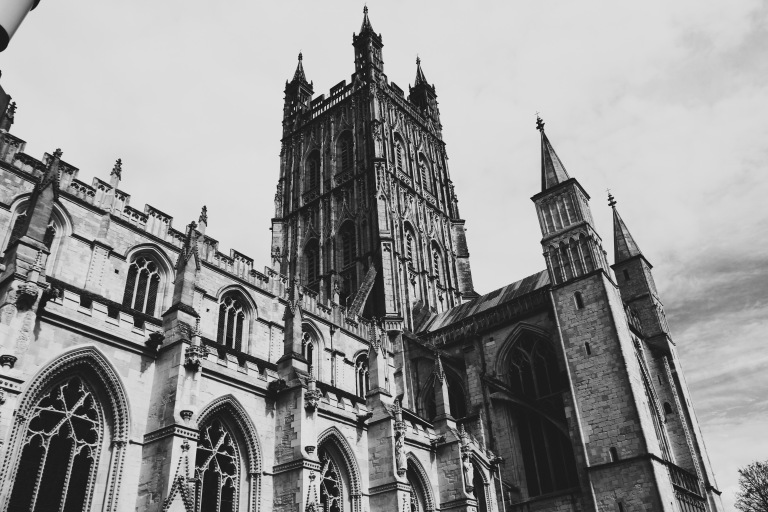 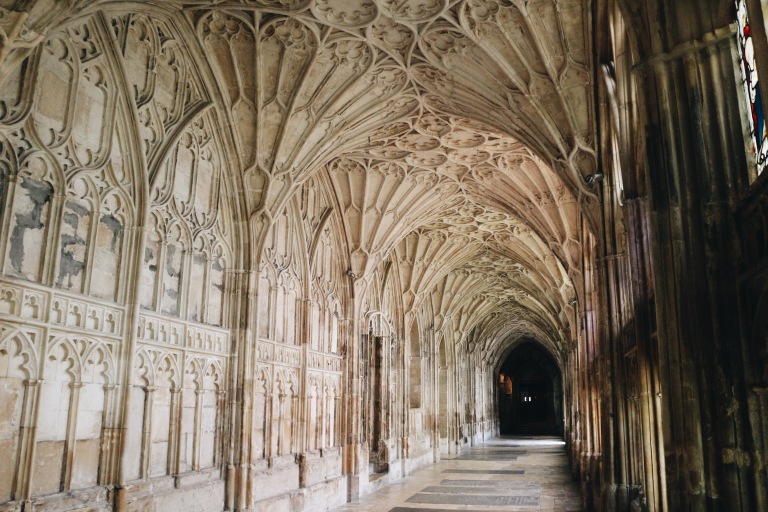 (I hyperventilated at the sight of this place) 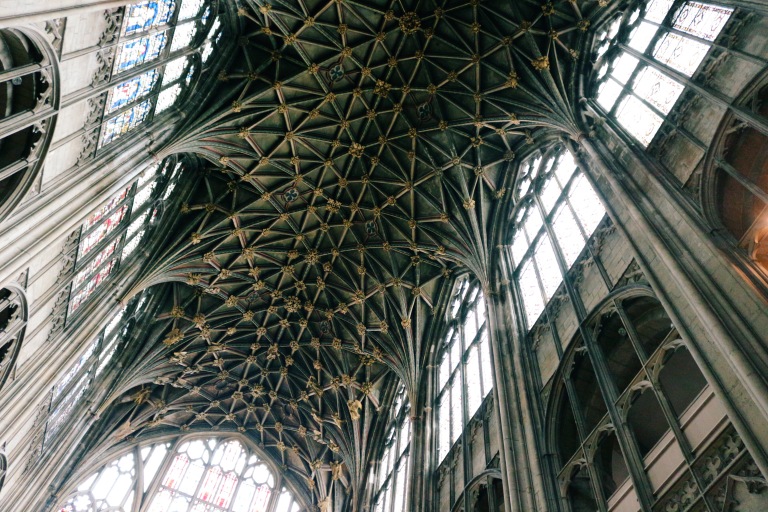 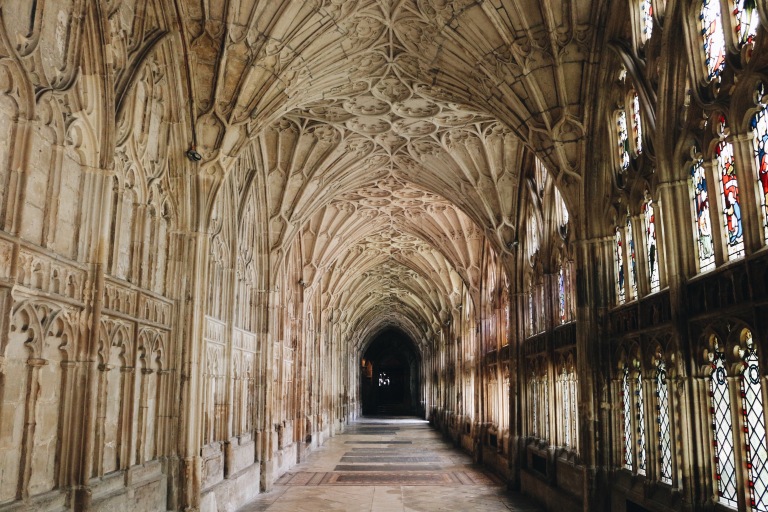 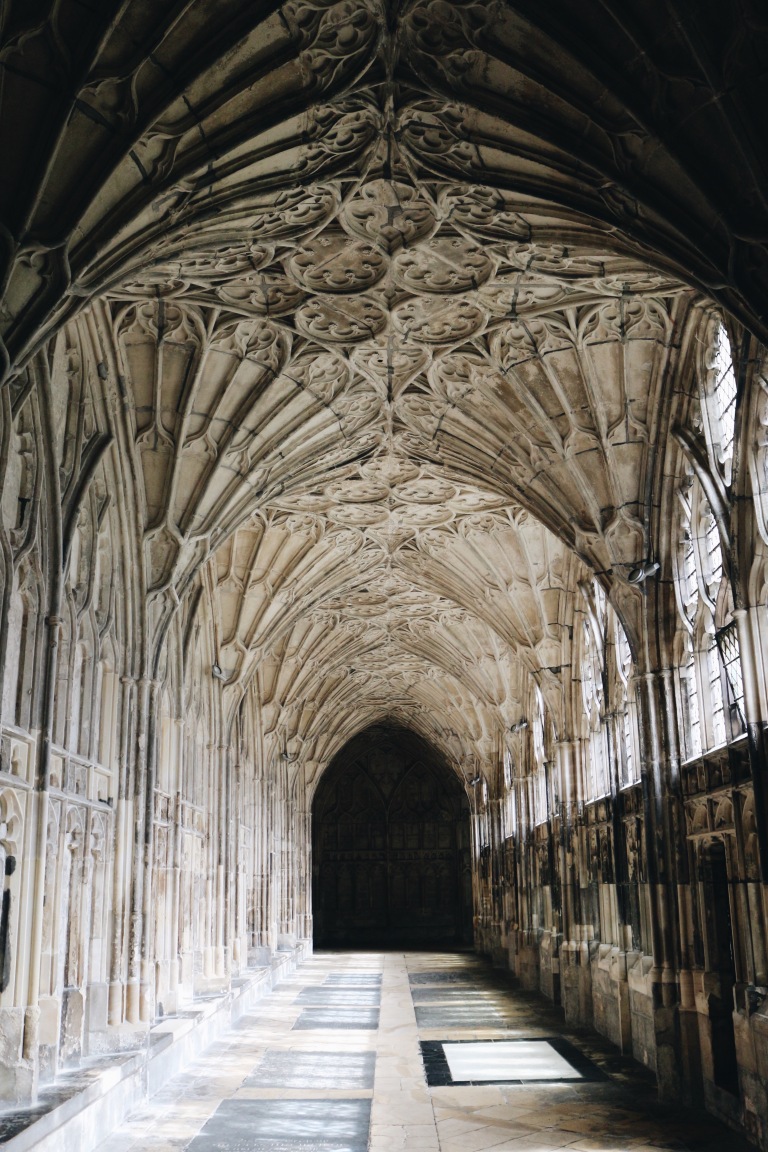 The corridor is not as grand as it is depicted in the movies (or as I imagined it would be), but still… it felt incredible walking around the corridor of Hogwarts ;) 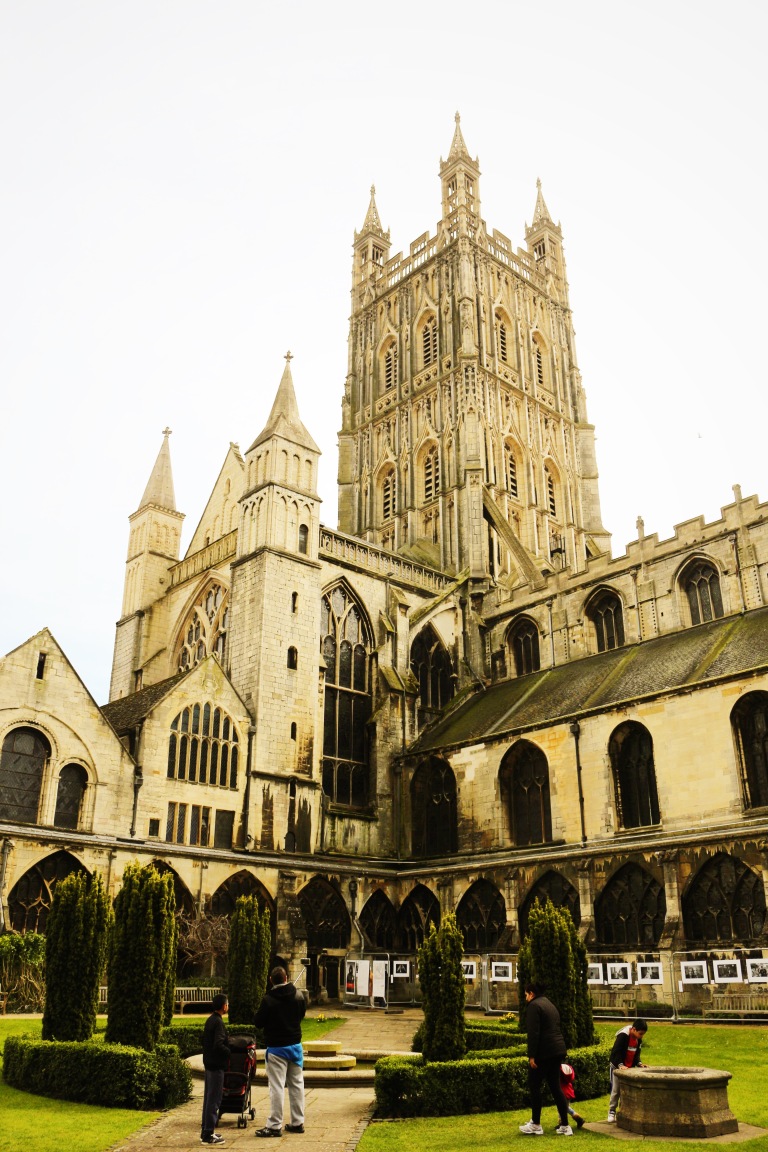 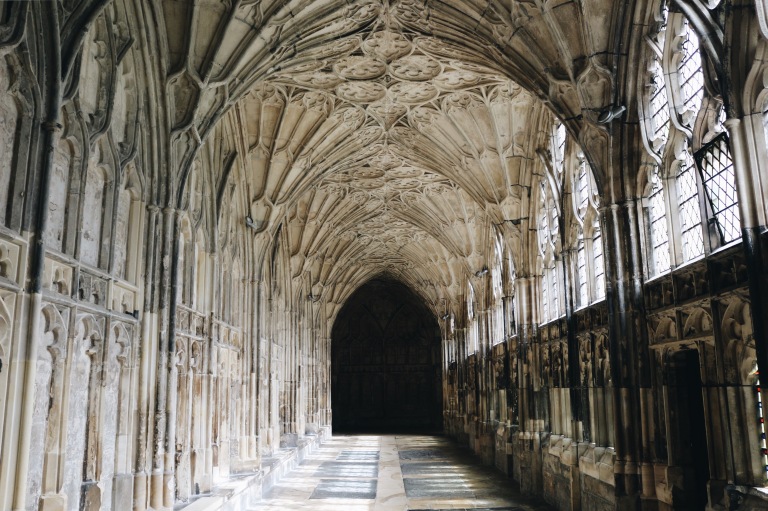 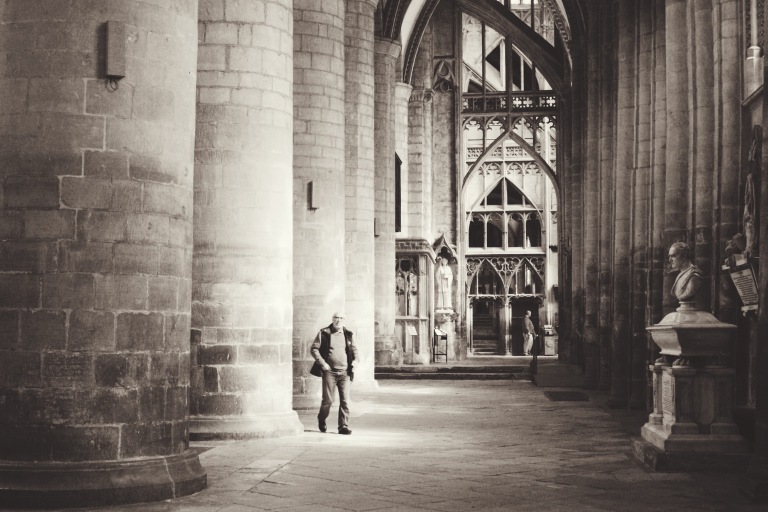 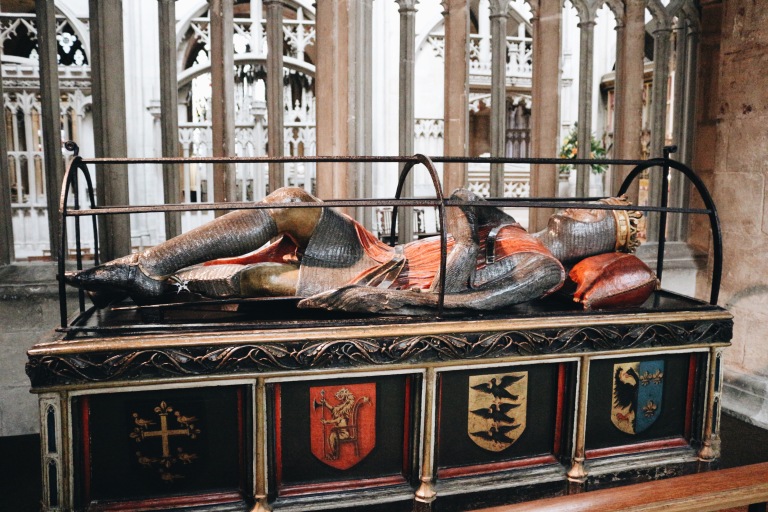 Okay, ending this post with this odd tomb of Robert Curthose, Duke of Normandy. I’ve seen a fair share of tombs and the strange positions most effigies lie in, but this one has the weirdest position of all. It cracked me up when an old couple stood in front of the tomb for a while, staring at the effigy and asking one other why it was positioned that way.

“Does the crossed legs indicate that he died in a battle?”

One Reply to “Gloucester”