Moving on from Gloucester, here’s another filming location worth the visit!

Stokesay Court is a private property owned by a lady called Caroline. When she was handed down the estate, the property was in a very bad condition. But renovation opportunity came through the filming of Atonement (starring Keira Knightley and James McAvoy) and the house is now refurbished into a beautiful place.

Now the sad thing is that since it is a private property where Caroline still lives nowadays, photography inside the house was forbidden. And it is such a shame because during the house tour, I got to see the film locations in their original state (because Caroline asked the filming crew to leave the place as it was since she liked the decorations used for the film). And it was absolutely beautiful inside. I got to see Cecilia and Briony’s rooms, the house kitchen, dining room and even the library (!!!)

Here are some photos I took of the exterior of the house. 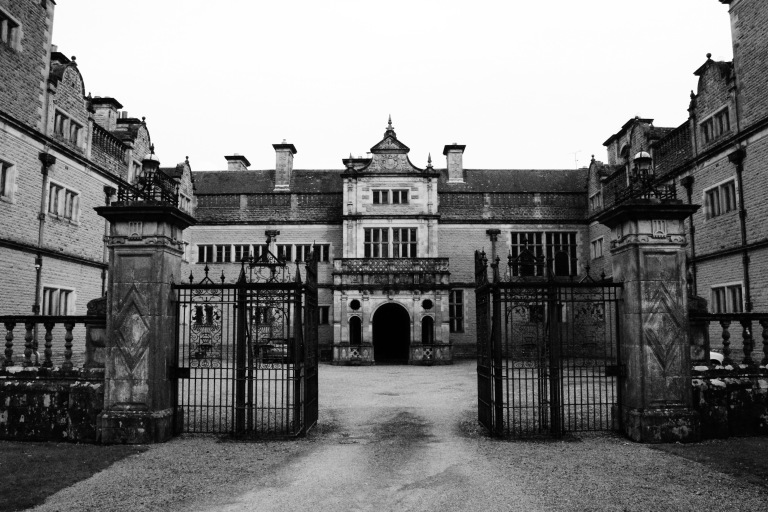 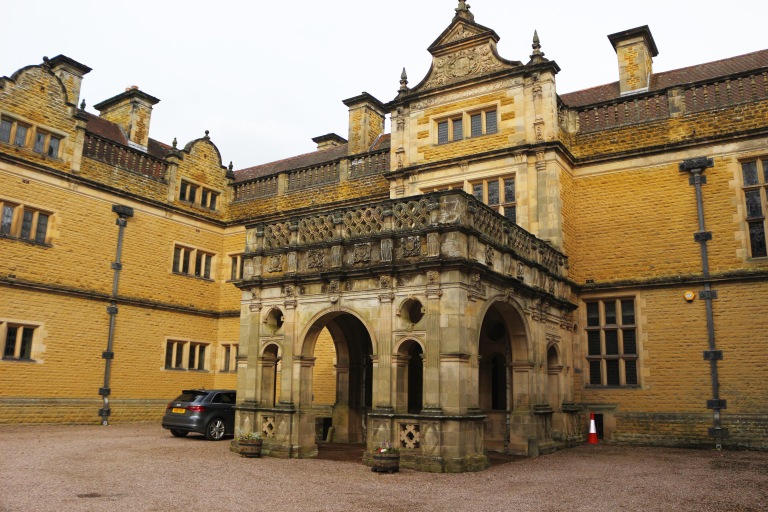 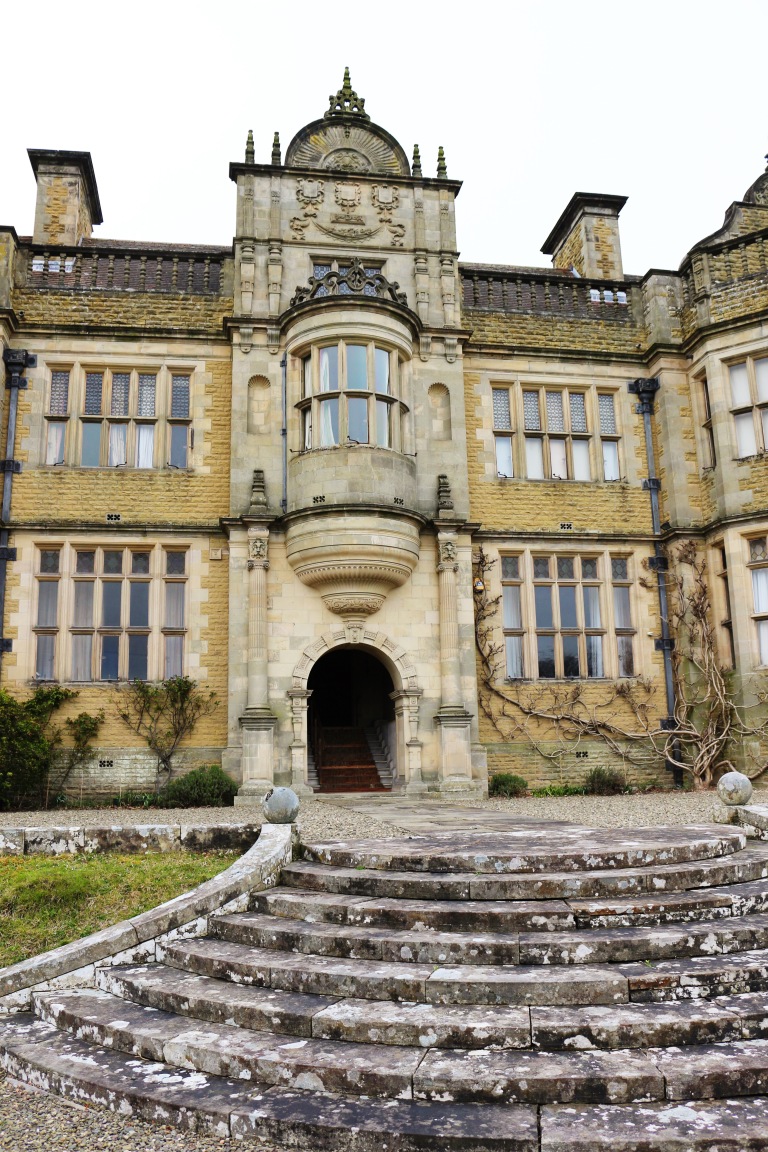 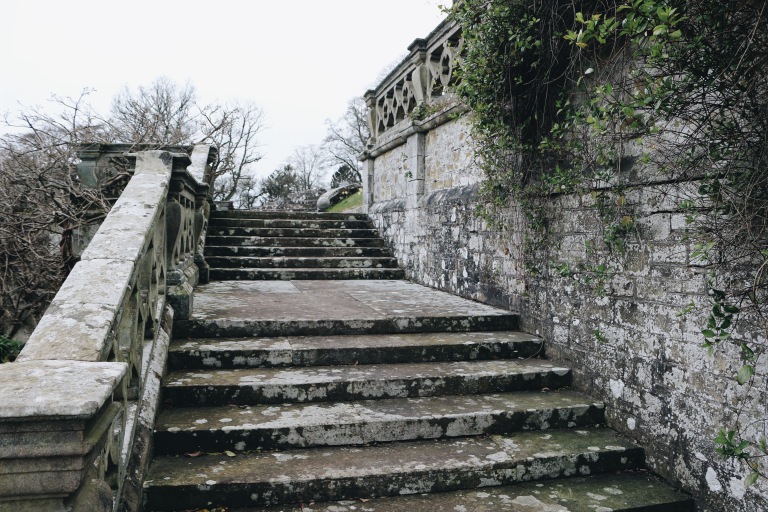 The side of the house was digitally removed for the film.

The house with the fountain. The centerpiece of the fountain that was in the film was made for the film and is removed and placed inside the house for display. 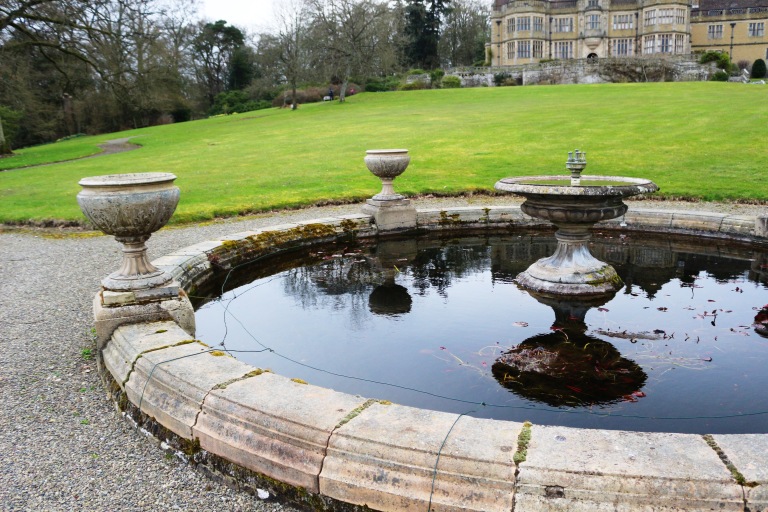 The private tour must be booked in advance and tours are only held on Tuesdays and Sundays. Afternoon tea in the dining room is included in the private tour. For Atonement movie fans, you should definitely book the tour.