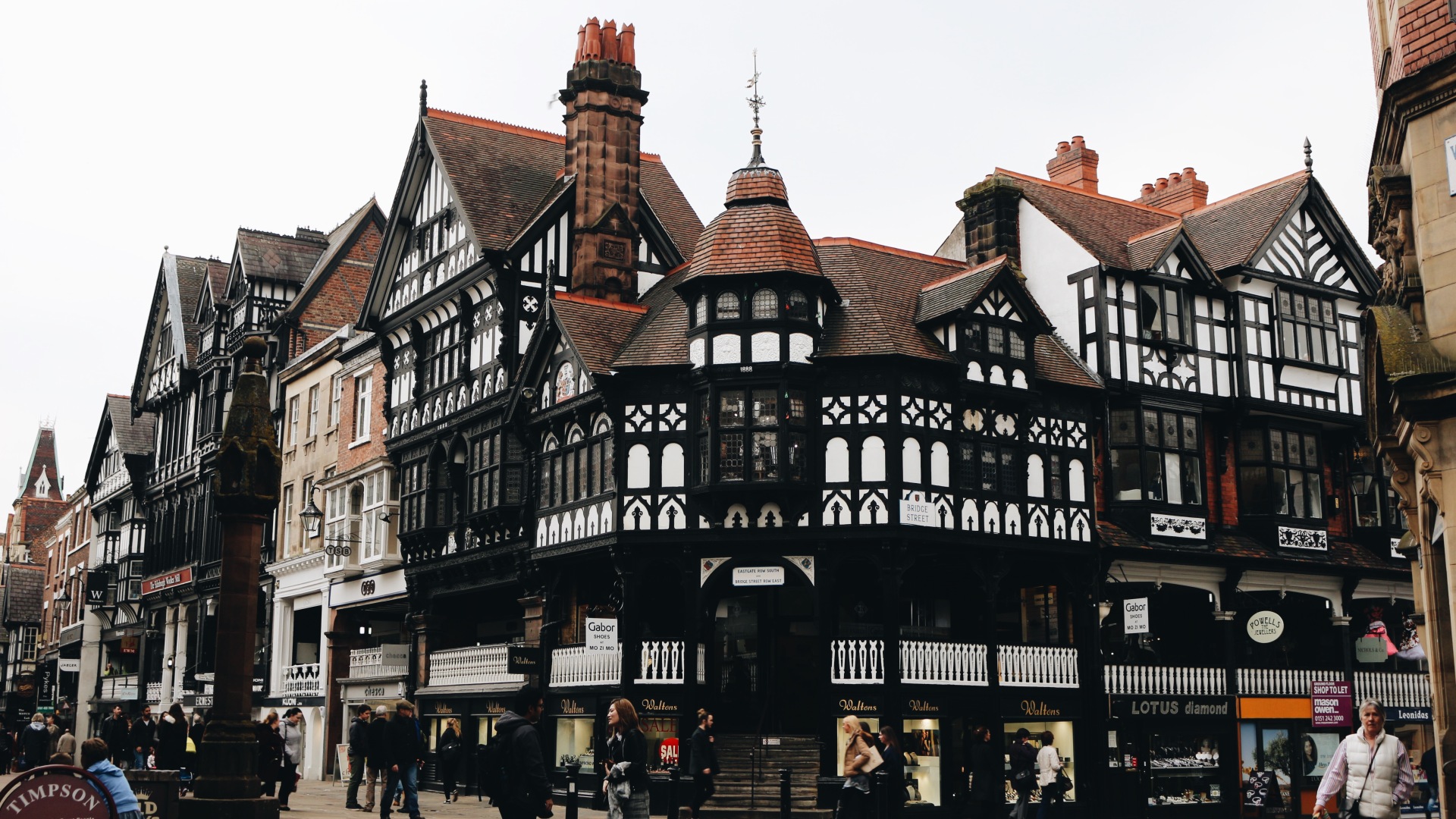 I didn’t expect much from Chester because I thought I wouldn’t like the Tudor-styled black and white buildings. They simply did not look very appealing in photos- despite the fact that the buildings were built in the medieval period, they just seemed like they were trying too hard to appeal to the tourists…? (Hard to explain but I hope you get what I mean…)

I still decided to go because these exact buildings that I did not care for were so architecturally different from buildings in the rest of UK (well, at least the ones I’ve visited).

But when I actually saw those buildings in person, I immediately took back what I thought about this city. Because those over-the-top and crammed buildings were surprisingly beautiful.

Here are some of the photos I took there. 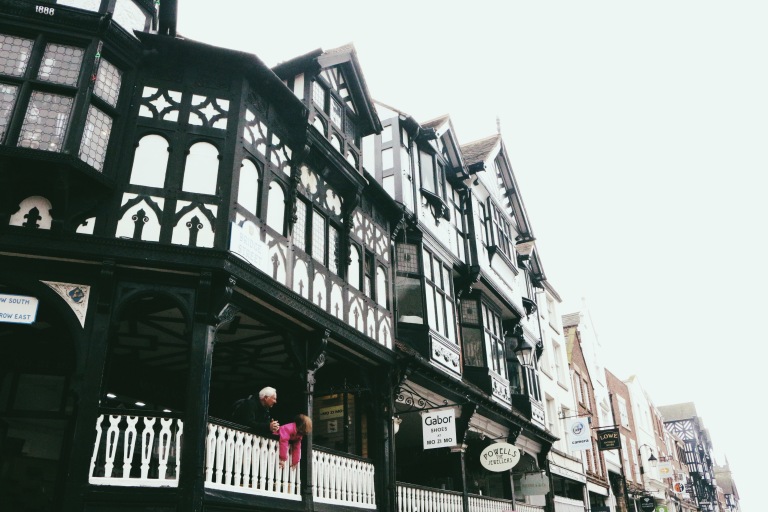 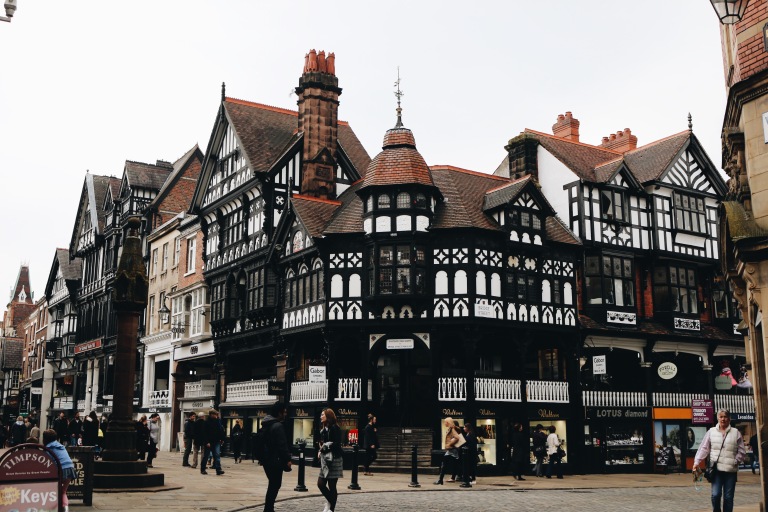